The Reformation City of La Rochelle 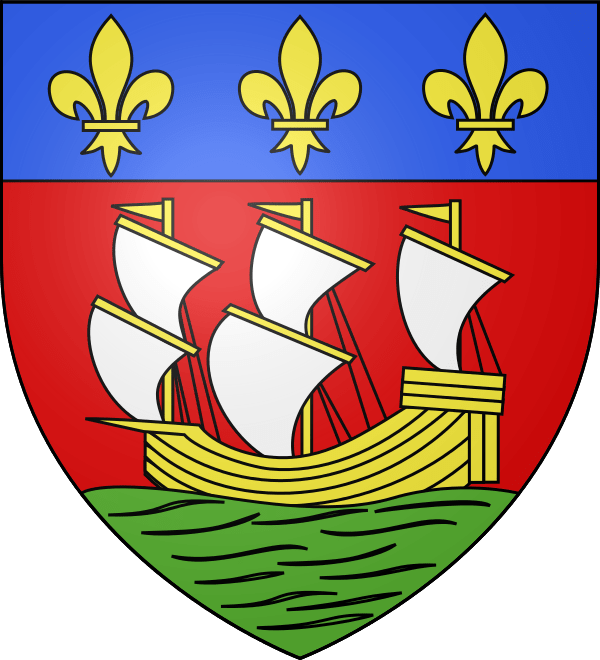 For centuries, the harbour city of La Rochelle in western France was the country’s largest sea port on the Atlantic coast. This status enabled it to forge a rich network of international connections, which still characterise the city to this day. The city’s motto “La Rochelle, belle et rebelle” (beautiful and rebellious) reflects its self-confident yet tragic Protestant history.
La Rochelle joined the Reformation movement in 1559, the year that the Protestant national synod first convened in France. To start with, the different confessions tolerated each other well and shared the same church building in the city. However, radicalisation led to violence and La Rochelle became the stronghold of Protestantism in 16th century France. When the Protestant national synod convened there in 1571, it ratified the “La Rochelle Confession of Faith”, the seminal text of French Protestants.
In the wake of the St. Bartholomew’s Day Massacre on 24 August 1572, which saw the killing of around 30,000 Huguenots, many French Protestants sought sanctuary in La Rochelle, which managed to survive the subsequent siege by the King’s army. Although the Edict of Nantes issued by Heinrich IV in 1598 eased relations between the confessions and helped consolidate Protestantism with the liberties it purveyed, in 1627 the most dramatic and darkest event in the city’s history occurred – the Great Siege of La Rochelle.
Under the absolutist rule of King Louis XIII and his chancellor Cardinal Richelieu, a deviant confession, especially one with heavily armed strongholds like La Rochelle, would no longer be tolerated. As the harbour city was impenetrable by land, the King ordered the construction of a 22km dam along the coast to quash any possibility of supplies entering by sea – for instance from the English. The siege lasted more than a year. Eighty percent of the inhabitants starved to death or succumbed before the city eventually capitulated.
There is hardly anyone in France who would fail to cite this siege amongst the ten most significant events in the country’s history. The Great Siege is a testament to Protestants’ rebellious resilience and courage, although they never came close to recovering their former standing in La Rochelle.
In the Edict of Fontainebleau in 1685, King Louis XIV revoked the concessions that had previously been granted to the Protestants in the Edict of Nantes. The Tour de la Lanterne, now one of the city’s emblems, was turned into a prison for incarcerating the Huguenots and also held those awaiting galley slavery.
It would take until the 18th century for a small Protestant community to start emerging again, which then regained the right to worship publicly during the course of the French Revolution. Protestants also became involved in civic life again in La Rochelle after that. These days, the socially and culturally flourishing Protestant community is united in the form of the “Eglise protestante unie de France” following the merger of the Reformed and Lutheran Churches.
The Protestant and Catholic Churches have teamed up with the municipal authorities in order to trace and publicise the city’s historical and spiritual roots, including efforts by the Museum of Protestant History and a signposted trail that traces the key Huguenot commemorative sites around the city.