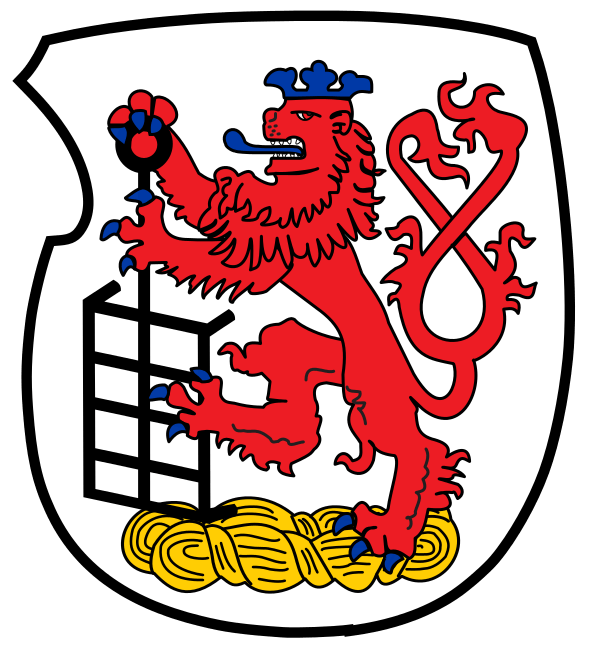 The creative force of the Reformation movement

This industrial city on the banks of the river Wupper was formed in 1929 by the merger of a number of smaller cities and towns including Barmen and Elberfeld. The importance of Wuppertal lies not so much in the original 16th century Reformation era as in the lively spirit and creative force the Reformation movement exerted during the 19th and 20th centuries under altered political and social conditions.
The settlements on the river Wupper and in the district of Bergisch Land first encountered Reformist ideas in the mid-1520s. Teacher Adolf Clarenbach (approx. 1498-1529) was briefly active in Elberfeld before being banished for his Protestant faith and eventually becoming the first Protestant martyr when he was burnt at the stake in Cologne in 1529. Pastor Petrus Loh (1530-1581), born in Elberfeld, was the major Reformer in Bergisch Land. He was forced to flee the place as a young chaplain in 1555 because of his Reformed teachings and found safe haven with the Earls von Waldeck. The support and financial assistance his wife was able to offer subsequently allowed him to return to his native region as a free preacher, where he succeeded in introducing the Heidelberg Catechism in 1566. The Reformed congregations that arose independently from the confession of their ruler, the Duke von Berg, organised their own affairs and formed the Bergisch Synod in 1589.
Protestantism in Wuppertal has always maintained this independence from the authorities. In the mid-19th century, Wuppertal was at the forefront of industrialisation of Germany, encountering all the associated social problems. Elberfeld became the centre of the Brethren movement in devout response to this malaise. Elementary school teacher Carl Brockhaus (1822-1899) founded a publishing house as a means of spreading evangelist and devotional literature, which he also used to publish the Elberfeld Bible. This structurally faithful translation leant closely upon the classical language of the original text. The first congregation of the Evangelical Free Church was founded in Elberfeld in 1854.
When the 20th century National Socialist totalitarian state sought to assimilate the church within its expanding “German Christian” movement, the first confessional synod in Germany gathered together in Barmen in May 1934. The ‘Barmen Theological Declaration’ that it issued signified the first ever joint statement of faith between Lutheran, Reformed and United Christians in outright defiance of NS ideology. The realisation that state-run universities – at that time under the influence of National Socialism – should not be relied upon to train pastors prompted the Confessing Church to found the independent Wuppertal Church University in 1935. Despite the seminary’s immediate ban by the ruling powers, the faculty continued to train new pastors there illegally until 1941.
In light of the importance of the Barmen Theological Declaration in terms of the inspiration it took from the Reformation and the milestone it represented in the emergence and development of the Community of Protestant Churches in Europe, Wuppertal undoubtedly qualifies for the title of European City of the Reformation. It is a city that has repeatedly been challenged to stand up and confess contemporary Christian faith in the context of various state and social systems.