The Reformation City of Wertheim 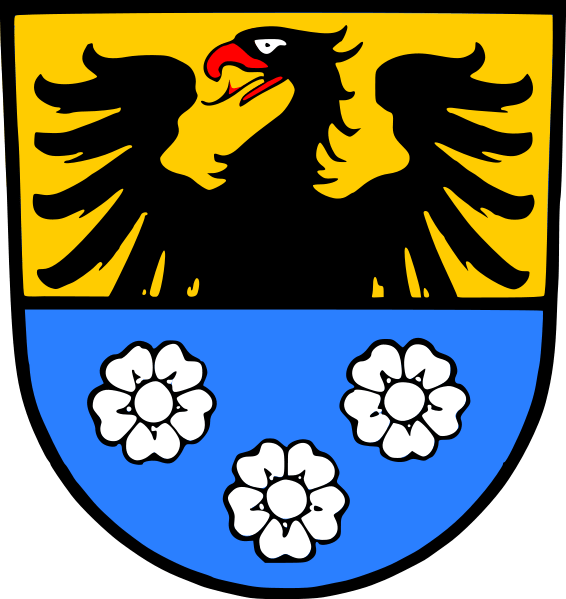 Where Luther did not eat a bratwurst

Between Frankfurt and Nuremberg, the town of Wertheim lies on a tributary running into the Main. The ruins of an old Stauffen fortification loom over the historical centre of this most north-eastern town in Baden – those of Wertheim Castle.
In summer 1518, half a year after Luther had published his Theses against the sale of indulgences, Count Georg II of Wertheim (1487-1530) banned pompous funeral banquets and denounced the many foundations for funeral masses. In so doing, he raised one of the Reformation’s key criticisms of the Catholic practice of indulgences. However, Georg II not only wanted to reform the practice of piety in his county, but also to free himself from Church dominance over the ecclesiastical principalities of Kurmainz and Würzburg.
Count Georg II became the spokesman for the Franconian Imperial Circle, an association of small and medium-sized territories and towns at the heart of the German Empire. He attended several Imperial Diets in this role, which is how he came to know Martin Luther at the Diet of Worms in 1521. During the years that followed, on several occasions he sought advice from Luther on implementing the Reformation and asked him to recommend suitable preachers. In 1523, he appointed the former Carthusian monk Franz Kolb (c. 1465-1535) as a Protestant preacher, who then composed a Protestant confessional writing known as the “Wertheim Counsel”. But his Zwinglian understanding of Holy Communion caused Kolb to leave Wertheim.
The key protagonist of the Reformation in Wertheim would be Johann Eberlin von Günzburg (c. 1470-1533). Count Georg II summoned him to Wertheim in 1526, where he succeeded in gradually restructuring the county’s Church, school system and social life in line with the Reformation. As the county’s Superintendent, Eberlin not only drew up a church order, but also translated Tacitus’ “Germania” into German.
Upon the sudden death of Count Georg II in 1530, his widow Countess Barbara took charge of the guardianship of her son Michael, who was just a few months old. The Lutheran church order in the county of Wertheim was consolidated under her regency. Countess Barbara ensured that her son was thoroughly prepared for his future responsibility as ruler and sent him to study in Leipzig, and also to Luther and Melanchthon in Wittenberg. When Count Michael III took office in 1551, he introduced visitations for rural parishes, reformed the monastic system, and completed the Reformation process by 1555, the year that witnessed the Peace of Augsburg.
Some of the first printed flyers by Martin Luther from 1518, in both Latin and German, are still held in the historic church library of Wertheim’s Collegiate Church, which was founded in 1448. There can also be found a hand-coloured print of the Augsburg Confession dated 1557 that was given to Countess Barbara by her brother. The county museum has a special department dedicated to the Reformation in Wertheim.
A legend abounds in Wertheim that Luther supposedly ate a bratwurst in the town’s “Golden Eagle” tavern without paying. This would have made him not only the most famous guest but also a bill-dodger. Even if Luther actually probably never set foot in Wertheim, the story is told to this day – and bratwurst is the number one dish on the menu in Wertheim’s oldest tavern.