City of the Reformation Turku 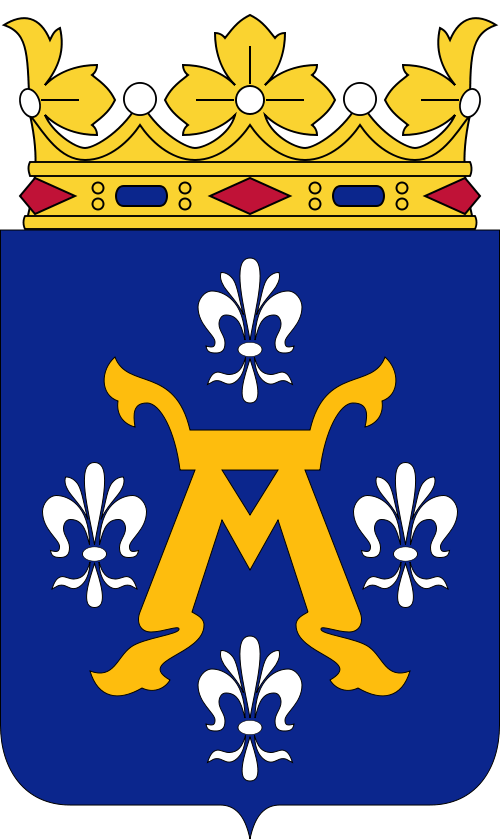 The city of Turku (Åbo in Swedish) is a central seaport of the Baltic Sea situated on the south-west coast of Finland. It has formed the Finns’ gateway to the world since its founding in the 13th century. Finland was part of the Swedish Kingdom from the Middle Ages until its accession to the Russian Empire in 1809 as an autonomous Grand Duchy, after which it gained independence in 1917. Turku was the capital city of Finland until 1812 and also its spiritual, administrative, economic and cultural heart. To this day, Turku remains the seat of the Lutheran Bishop of Finland.

The Västerås Swedish Parliament’s resolution introducing the Reformation in 1527 also laid the foundation for the spread of the Reformation into the Finnish territories. However, it was the Finns themselves rather than Sweden that carried the Protestant movement throughout the land. Petrus Särkilahti started preaching Protestantism in Turku as early as 1523, which led a number of Finns to go and study in Wittenberg. The most notable of these was Mikael Agricola (approx. 1510–1557), who became Finland’s chief proponent of the Reformation. He is also considered to have been the “father of literary Finnish” and was appointed the first Lutheran Bishop of Turku in 1554. After completing his studies in Wittenberg (1536-1539), he returned to assume the position of Rector at the city’s Cathedral School.

It was the spirit of the Reformation that encouraged him to translate the Bible into popular language. The Finnish New Testament, which he produced following Luther’s example, was first printed in Stockholm in 1548. He also succeeded in translating parts of the Old Testament into Finnish. His Abckiria (‘ABC Book’), which was first published in 1543, contains both a guide and catechism in Finnish. In 1544, he published a Finnish prayer book, and in 1549 his three liturgical books appeared in print, which would serve as practical aids for Finnish worship. Agricola’s diverse literary interest is evident in the prologue to his Finnish translation of the Psalms of David, Dauidin Psalttari (1551), in which he included a description of the ancient Finnish pagan divinities.

From its epicentre in Turku, the Reformation spread throughout all Finland, although the liturgy and old church structures remained mostly intact. Various historical remnants around Turku pay testament to the course the Reformation took there, such as the city’s cathedral and castle, which belong to the most popular historical sites in Finland. The castle is the largest medieval building in Finland and was the setting for various Swedish royal intrigues, of confessional nature as well, during the Reformation era. To this day, Finnish and Swedish are both spoken in the city. Turku was the Cultural Capital of Europe in 2011.