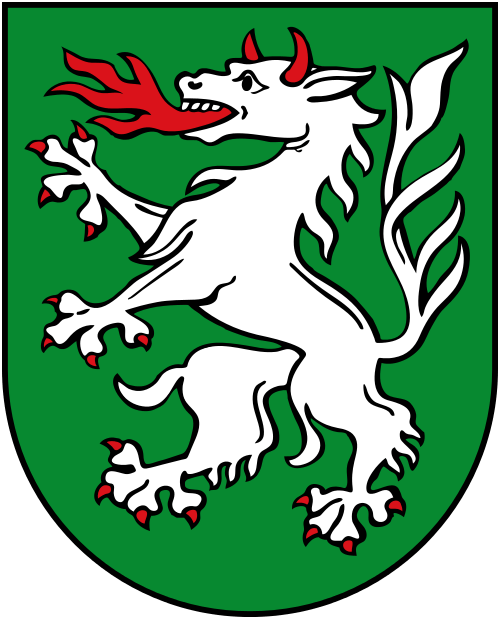 Waldensians, Discalced preachers, Baptists and others

The Upper Austrian city of Steyr developed from a small settlement into an important location for the arms, motor and vehicle industry during the 19th century. And yet the city had previously been the second largest in Austria three hundred years prior to this during the Reformations era. The iron trade had made Steyr rich in the Middle Ages. Waldensians fleeing from the Inquisition in France came and settled around Steyr throughout the 13th and 14th centuries, and their teachings were received very well. Large parts of the population joined the Christian Reform movement and met in Steyr’s Bummerlhaus for secret worship, where they interpreted the Bible together in their own way. The Inquisition persecuted the Waldensians in waves and saw more than a thousand inhabitants of Steyr denounced as heretics. In 1397, some 100 Waldensians were burned at the stake at the city gates for heresy. This laid fertile ground in Steyr for criticism of the power exerted by the Church. As early as 1520, the Discalced preacher Patricius was invited to deliver Protestant Lenten sermons in the city. Dissent was expressed towards his dismissal from the office of Bishop when Discalced monk Calixtus was appointed Bishop in 1525 following Protestant sermons. The next Protestant preacher was also dismissed in 1527, upon which the City Council warned that far too much radical potential had accumulated in the city which could lead to unknown consequences. During that same year, Baptist preacher Hans Hut (c. 1490-1527) was invited to Steyr. His sermons and baptisms garnered great resonance in the city. Fifteen Baptists were put to death for their beliefs in Steyr during 1528. All the same, a number of the city’s well-respected families still professed the Baptist faith even forty years later. At that point, the affluent city was almost entirely Protestant, and by 1600, only 18 citizens were declared Catholics. The Protestant city school enjoyed a good reputation and its organist and organ builder Paul Peuerl (1570-1625) was a celebrated composer. Baptisms, weddings and funerals were all conducted using Protestant rites. The Counter-Reformation wiped out Protestant life in the space of just a few years and also depleted the population quite significantly. Because only Catholic ceremonies of worship were celebrated in the city centre’s churches, the Protestants travelled to the castles owned by the Protestant nobility for Sunday worship, which was only allowed on such premises. However, the Protestant pastors were soon banished and Protestant books burned, as the people were issued the ultimatum of conversion or exile. More than one thousand inhabitants left the city as a result, leaving 228 houses unoccupied and eleven hammer mills unworked. This haemorrhage of Protestants almost decimated the city and destroyed its industry. By the time Emperor Joseph II (1741-1790) issued the Edict of Tolerance in 1781, permitting Protestants to practise their faith in private, there were no Protestants left in Steyr to do so. It was only when the arms industry began to flourish there in the 19th century that Protestants began to return. In 1877, they formed a Protestant parish and then thereafter built a Protestant church in 1898. As part of its anniversary celebrations of the Reformation, Steyr is planning an exhibition that will display the Protestant Church Order issued in 1567 and a collection of Baptist books from the 16th century. Works composed by Paul Peuerl will be performed once again and a walking tour outlining the “Reformation in Steyr” is currently being planned.