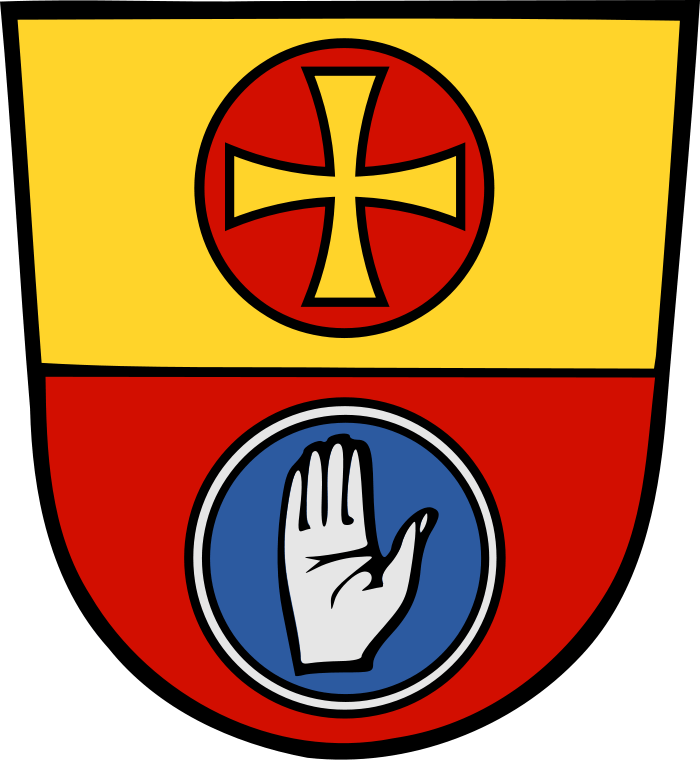 Nowadays, Schwäbisch Hall is known throughout Germany mainly for its resident building society of the same name. However, the former free imperial city originally rose to prominence thanks to its salt water spring that made it an important centre of salt production and the salt trade. Schwäbisch Hall was also the site of a mint. The ‘heller’ coins minted there were widely spread throughout Europe and used as part of various national currencies. The town’s medieval heart still bears witness to its economic heyday.

In 1525, the Free Imperial City Council appointed Johannes Brenz (1499-1570) as the preacher of St. Michael’s city church, from where he would instill the Reformation over the next 26 years. Brenz had first met Martin Luther at the Heidelberg disputation in 1518 while he was still a student, and this encounter prompted him to adopt the new teachings. He introduced the Reformation in Schwäbisch Hall step by step, calmly damping any iconoclastic tendencies and urging leniency towards rebellious farmers and the Baptists. Brenz was also responsible for reforming aid for the poor and the school system of Schwäbisch Hall. He advocated school education for girls and boys from all social backgrounds and drafted three catechisms that together were reprinted more than five hundred times. The first celebration of dual communion in 1526, the new church order introduced in 1527 and Brenz’ marriage in 1530 signalled the completion of the city’s Reformation.

Various memorials to Johannes Brenz can be found in Schwäbisch Hall today, including the Brenz House and its bust of the Reformer. St. Michael’s Church, the seat of his preaching and work, is now a European Union cultural heritage site. The town archives in the market square hold a unique collection of Reformation documents, and a very special document from the Reformation era is on display in the Johannite Church. Here, visitors can inspect Hans Holbein’s Virgin of Mercy (1526) in the company of paintings by Lucas Cranach the Elder and other artworks from the Upper German Reformation, which all belong to the Würth art collection. At the same time, appreciators of modern art will enjoy the works on display in the Würth Art House (Kunsthalle). Nowadays, the salt water spring in Schwäbisch is no longer used to harvest salt for trade, but instead feeds the town’s popular salt spa.