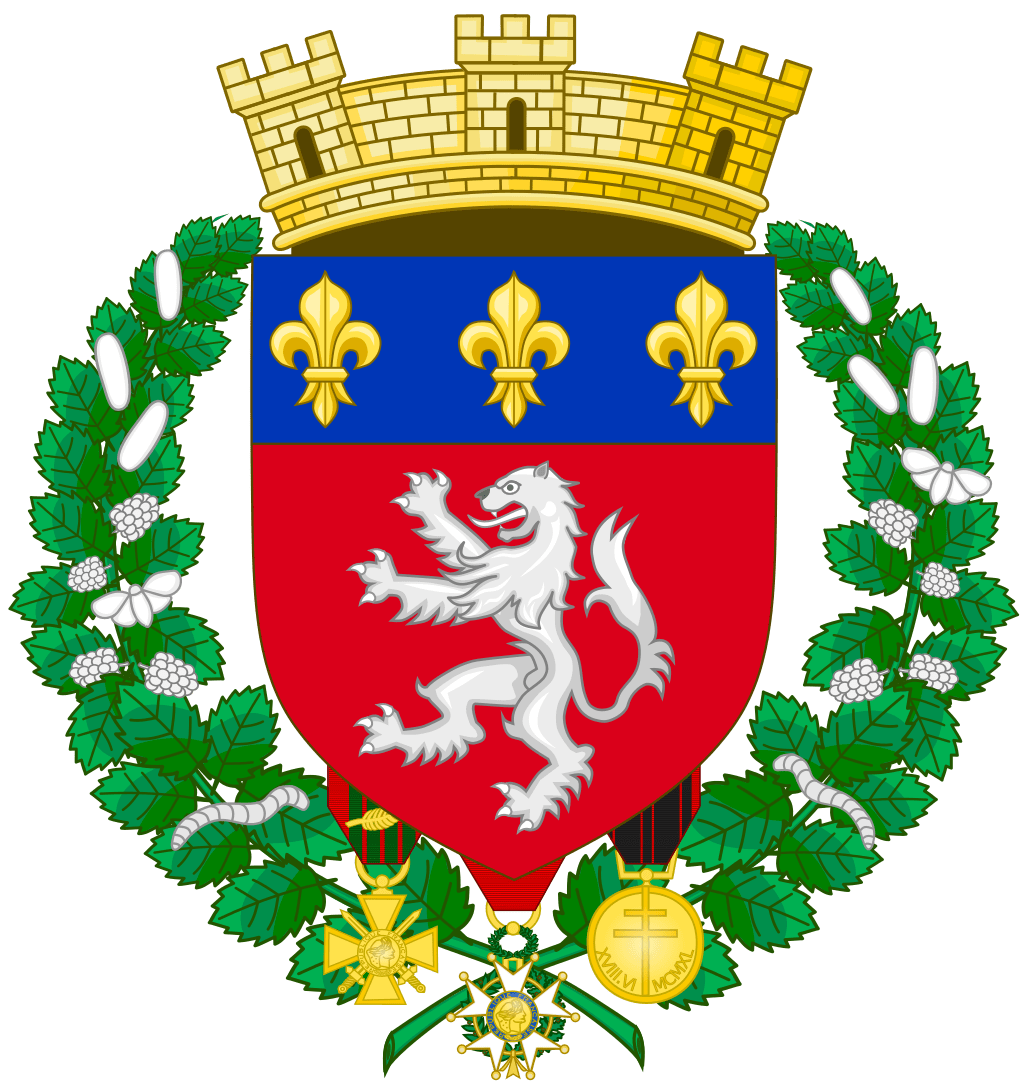 Lyon lies in south-eastern France and is the country’s third-largest city after Paris and Marseilles. The attractive historic quarter and part of the Lyon Peninsula are UNESCO world heritage sites.
This city on the banks of the Rhône boasts a long history of Christianity. It was here, during the second century A.D., that the first Christian community was founded in Gaul in relation to the early Church Father Irenaeus from Smyrna. During the Middle Ages, Lyon was not a major economic or political centre. However, during the 11th century, its importance as an archdiocese stretched beyond its own region once the Archbishop had been appointed the Primate of Gaul. The Archbishop of Lyon has maintained this predominant status as the head of the Catholic Church of France ever since.
The Waldensians – followers of the wealthy citizen Valdes de Lyon (also known in English as Peter Waldo, who is thought to have died some time between 1205/18) – made their first appearance in the city during the 12th century. This group is classed as “forerunners” in the Protestant depiction of the history of the Reformation. Nowadays, very little is known for sure about Valdes. But this much is clear: This rich man from Lyon appears to have been inspired to convert and lead his life according to the Apostles by a vernacular translation of their works. After covering his wife’s and two daughters’ needs, he distributed his wealth amongst the poor and started preaching in the city’s streets and squares. At the Third Lateran Council in Lyon in 1179, he is said to have applied for an official preaching licence to no avail. Irrespective of this, Valdes quickly attracted followers and went on to found a major piety movement – the Waldensians, although they were swiftly excommunicated after their formation, in 1184. Valdes had been expelled from Lyon three years earlier. It is not known where he went, nor when he died.
Despite repeated persecution throughout the centuries, the Waldensian movement that bore his name developed into a church. During the 16th century, the Waldensians, who lived mainly in the Duchies of Savoy and Piedmont, affiliated themselves with the Swiss Reformation. The Waldensian Church also calls itself a “pre-Reformation church” because of its early history. Other than the diaspora church with some 25,000 members in Italy, nowadays the rest of its members live mainly in Uruguay and Argentina.
After 1183, however, no more Waldensians were to be found any more in Lyon. At the end of the 15th century, the city experienced an economic boom thanks to the silk industry. Branches of renowned printing houses also made Lyon an important European hub of this activity. In the mid-16th century, Lyon had more than 50,000 inhabitants, making it one of the most prominent cities of the Holy Roman Empire.
The local book printing ensured the spread of Humanist thought throughout the city, and then, as early as the beginning of the 1520s, of Luther’s writings as well. It also seems more than likely that the circles of reform-minded Humanists who placed store in the Bible had something to do with the general shift in favour of the Reformation. However, anyone publicly promoting the Reformation still easily risked being accused of heresy. Five students who had studied in Lausanne and returned to their native city to preach were burned at the stake for their cause. Other adherents of Reformist thought fled into exile.
Despite this, Protestantism kept on growing in Lyon. Initially, a small group started meeting in secret, mostly at night. Others started to join them during the 1550s. Soon, organised congregations started to form. Some of the key impetus for this stemmed from John Calvin in Geneva. In 1560, Reformed services of worship were permitted in public. During the first religious war, the Huguenots, as the French Reformers came to be called from 1560 on and then particularly while they suffered persecution, took military control of the city in 1562. As a result, and with the aid of Swiss Reformer Pierre Viret, public and church life were organised according to the model of the city state of Geneva. The first Reformed church building, the “Le Paradis” temple, was erected in 1564, only to be destroyed three years later upon the outbreak of the second religious war.
However, Lyon did not remain under control of the Reformers for very long during the religious wars that saw the Huguenots and the Catholics battle for power within France. The two confessions’ coexistence was fragile and the Huguenots could no longer maintain their political power. Once “Le Paradis” had been torn down, Reformed worship was no longer permitted in the city. Lyon fell under lasting control by the Catholics. The St. Bartholomew’s Day massacre in 1572, when thousands of Huguenots in Paris were sought out during the night and killed in cold-blood, prompted similar mass killings in Lyon as well.
Nowadays, the United Protestant Church of Lyon (Eglise protestante unie à Lyon) has one of the largest congregations in the Protestant Church throughout France. It was created when the Protestant-Lutheran Union of France and the Reformed Church of France joined forces at Pentecost in 2013.