The Reformation City of Lemgo 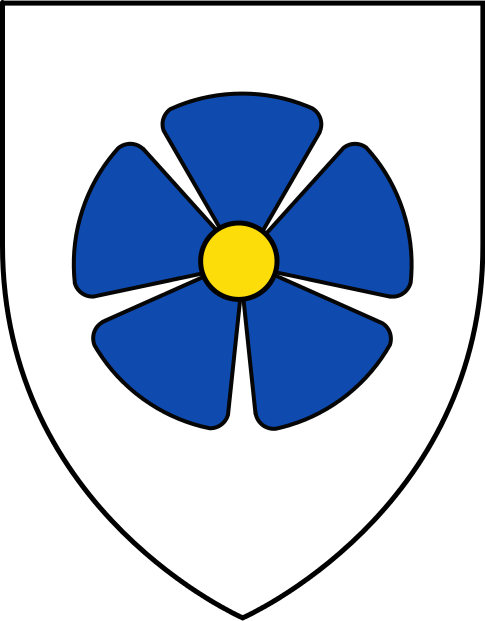 The historic Hanseatic city of Lemgo lies in the north of the German federal state of North Rhine-Westphalia. It is widely known for its successful handball team, TBV Lemgo.
During the Middle Ages, Lemgo achieved prosperity as a trading centre and was admitted into the Hanseatic League. Its historical status can be seen to this day in its opulently decorated stone-gabled houses and half-timbered buildings from the Renaissance era. The economic upturn also boosted the confidence of the citizens vis-à-vis the Church and the rulers of Lippe. The Reformation message spread rapidly along the trade routes, and as early as 1518 Lemgo’s town clerk Engelbert Preine read Luther’s 95 Theses and denounced the practice of indulgences. And so a Reformist movement also emerged in Lemgo during the 1520s. Its citizens determinedly demonstrated their Protestant faith – by attending Protestant worship in neighbouring towns and cities, provocatively eating meat during Lent and singing German Reformation church songs at mass. In so doing, they openly challenged Count Simon V of Lippe (1471-1536), who opposed the Reformation.
When Count Simon thought to launch military reprisals against Lemgo in 1533, Hessian Landgrave Philipp the Magnanimous (1504-1567) acted as a conciliator. That same year, Lemgo adopted the Braunschweig Church Order, thus formally introducing the Lutheran Reformation. Yet the fear of military intervention by the ruler persisted in the city. It was only after the death of Simon V that the Reformation was introduced throughout the entire county of Lippe by his son Bernhard VIII (1527-1563) in 1538.
During the second half of the 16th century, the confessional contrasts between the Lutheran and Reformed Reformation emerged. In 1605, Count Simon VI (1554-1613) converted to the Reformed confession, which classified the entire county as Reformed. However, the self-confident citizens of Lemgo did not wish to support this “second Reformation” and publicly revolted against the ruler. After years of dispute, Lemgo wrangled a compromise. The “Peace of Röhrentrup”, signed in 1617, allowed the city to remain Lutheran, while the rest of the county of Lippe adhered to the Reformed confession.
This confessional divide persists to a considerable degree to this day. The congregations of the Church of Lippe belong to either the Lutheran class (supra-regional church district) or one of the three Reformed classes (church districts). There are currently two Protestant-Reformed church congregations and three Protestant-Lutheran church congregations in Lemgo, with most of the population belonging to the Lutheran class. They all form a single regional church with congregations of different confessions. The Regional Church of Lippe was therefore also the first regional church signatory to the 1973 Leuenberg Agreement to declare table fellowship between Protestant churches and Christians of different confessions.
The historical city centre of Lemgo is home to a veritable treasure trove of Renaissance buildings from the 16th century, of which many bear house inscriptions. These are frequently verses or sayings from the Bible, which reflect the Protestant faith of their builders. The city of Lemgo is planning to mark the 2017 anniversary with a special publication and an exhibition that will link the quincentenary of the Reformation (1517) to the 400th anniversary of the “Peace of Röhrentrup” (1617).