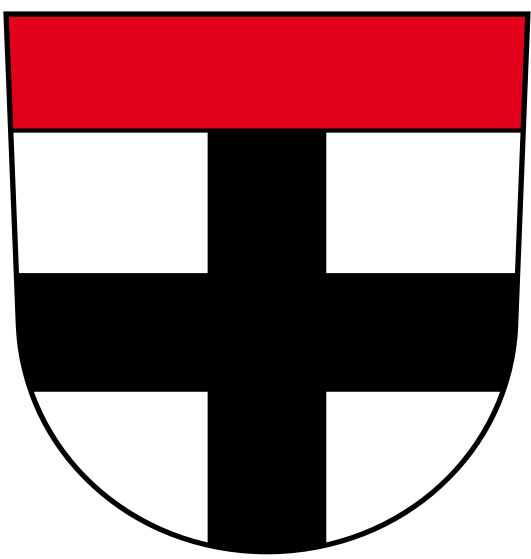 Where Hus was burned and the Reformation found middle ground

The former imperial and cathedral city of Constance lies on the banks of the lake that takes its name, right on Germany’s border with Switzerland.
Constance became the focus of world events during the years 1414-1418, when the Constance Council ended the schism of Western Christendom by deposing the three rival Popes and electing a new Pope who was able to command universal recognition. The Council also condemned the teachings of Bohemian Reformer Jan Hus (c. 1369-1415) and had him burned at the stake despite an assurance of safe conduct. Jan Hus would posthumously be seen as a hero of the faith and role model by Martin Luther, who referred to him in person as he pushed for renewal of the Church 100 years later.
Constance joined the Reformation in the 1520s, prompting the Bishop to leave the city and transfer his seat to Meersburg. Constance was one of the Protestant estates that were granted leave for protestation in 1529 by the Imperial Diet of Speyer, after which Constance, Strasbourg, Lindau and Memmingen together submitted their own Upper German Protestant confession entitled the Tetrapolitan Confession to the Diet of Augsburg in 1530. The Reformers of Constance all belonged to the same family – siblings Ambrosius (1492-1564), Margarethe (1494-1541) and Thomas Blarer (1499-1567) along with their cousin Johannes Zwick (1496-1542). They opted for the middle ground in the renewal of the Church between the Wittenberg Reformation and Swiss Reformation. They wrote a number of church songs that were published by Johannes Zwick in the Constance Song Book in 1534. Some of these songs can still be found today in the German Protestant Hymn Book. Margarethe Blarer established a system of care for the poor and sick in Constance. When Emperor Karl V imposed the Augsburg Interim in 1548 following the Protestant defeat in the Smalkaldic War, Constance refused to recognise it, leading the Emperor to impose the Imperial Ban, lay siege to it and rescind its status as a free imperial city. Constance was forced to surrender to Hapsburg Austria and was subsequently re-Catholicised. It was only once the city became part of the newly formed Grand Duchy of Baden in the 19th century that a Protestant community was able to re-established itself there. The foundation stone for the Lutheran church in Constance was laid on the 450th anniversary of the 1865 execution of Jan Hus.
A whole host of events are being held in Constance throughout 2015 to commemorate the 600th anniversary of the death of Jan Hus. Special exhibitions are being put on display in the city’s Council Building and Hus Museum.