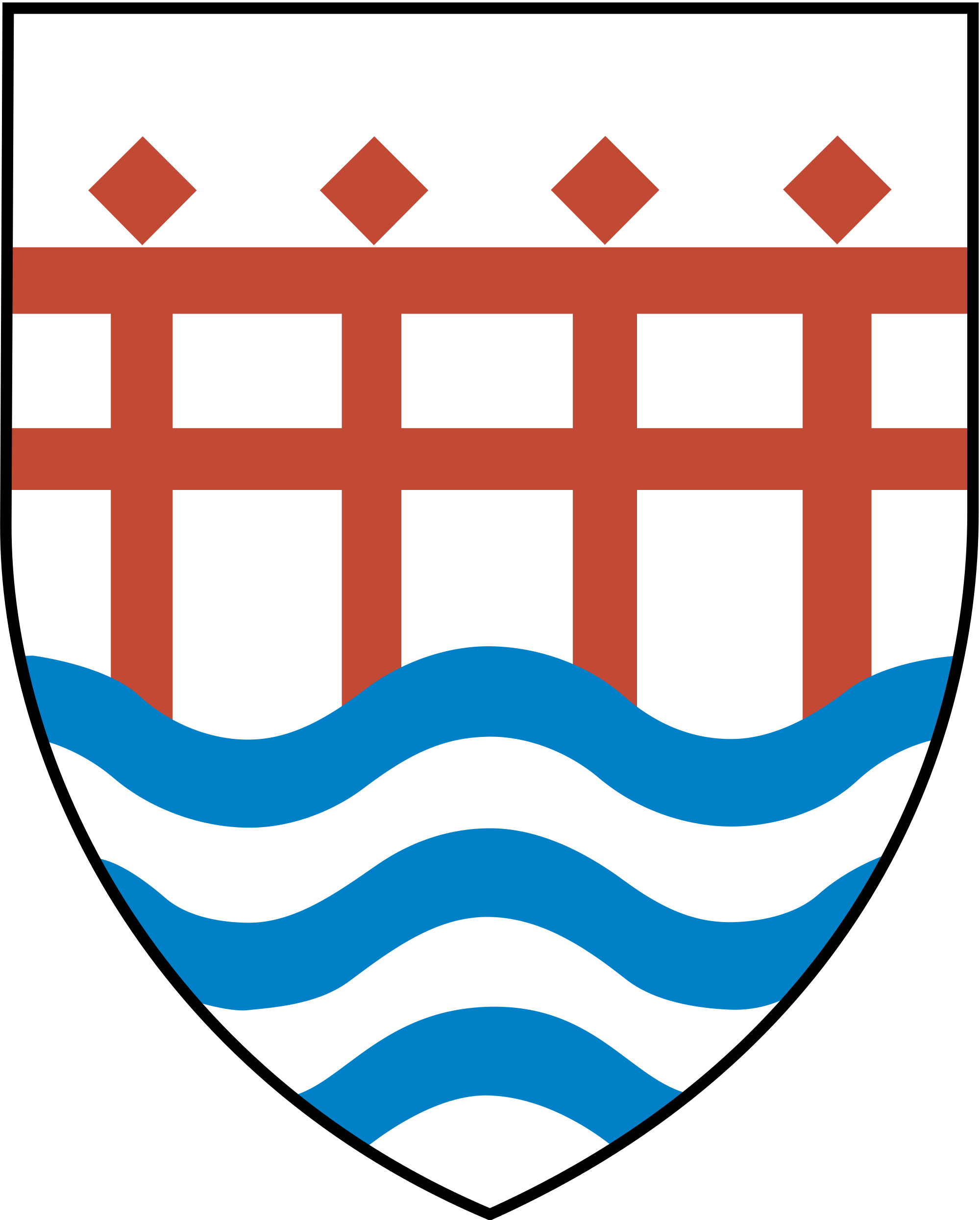 The “Wittenberg of the North”

The Danish town of Haderslev, which lies just a few kilometres from the Baltic Sea in the valley of the Haderslev Fjord, is known as the “Wittenberg of the North”. The early princely inception of the Reformation in Haderslev in 1526 could be considered a kind of “pilot scheme” which, following its successful implementation there in 1536, was then rolled out throughout the rest of Denmark. When Frederick I was crowned King of Denmark in 1523, he awarded the Duchy of Schleswig-Haderslev to his oldest son Christian (1503-1559). Christian had first encountered Lutheran teachings in 1518 at the hands of his tutor Wolfgang von Utenhof, a former Wittenberg student, and at the age of 18 he travelled to the Diet of Worms, where his meeting with Luther left an indelible impression on him. After this, the young prince sought to introduce the Reformation into his small Duchy and summoned pastors Johan Wendt (c. 1495–1541) and Eberhard Weidensee (c. 1486–1547) to Haderslev for this reason, both of whom were former students of Luther in Wittenberg. Duke Christian refused Schleswig’s Bishop his allotted revenue from the grain tithes and in 1526 called together the clergy in his territory for instruction in Reformist teachings and practice by Wendt and Weidensee. Those pastors who wished to continue service in the name of Protestantism were allowed to retain their office. In 1528, Duke Christian installed a new church order under the “Haderslev Articles”, which governed the new order of Protestant worship and the Protestant Church. Thus he was quick to introduce sovereign Reformation to Lutheranism beyond the boundaries of the Empire. King Frederick I’s death in 1533 prompted a struggle for the throne. Duke Christian emerged as victor of this feud between the Counts and thereupon was crowned King Christian III. The start of his reign heralded the introduction of the Reformation in Denmark and its Norwegian territory. In 1536, he ordered the arrest of the Catholic Bishops who had fought against him during the feud of the Counts and thus revoked the Catholic Church’s membership of the Danish Privy Council and its influence over the clergy. He summoned Johannes Bugenhagen (1485-1558) from Wittenberg, who helped compose a church order for Denmark and assisted with the appointment of Superintendents and the transformation of the University of Copenhagen into a Protestant institution. That which the young Prince Christian had first tried out in Haderslev in 1526 became King Christian’s model for the entire kingdom. And so the Reformation spread throughout Denmark, Iceland and Norway from its original inception in Haderslev.