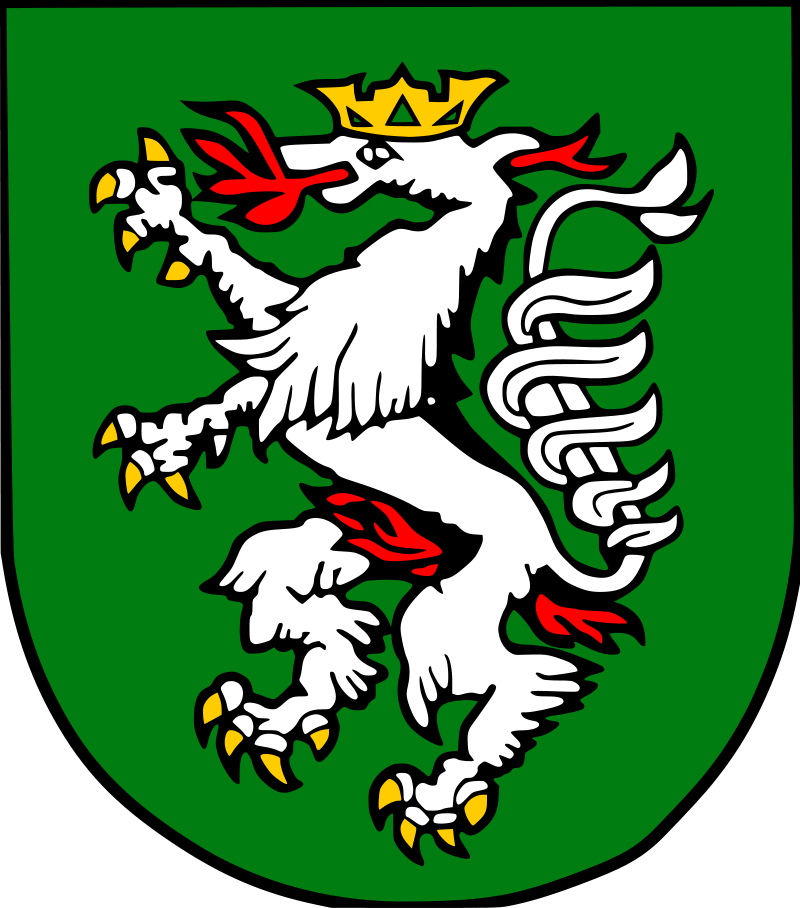 Graz is the capital city of Austria’s federal state of Styria, and it lies at the south-eastern edge of the Alps, not far from Austria’s borders with Slovenia and Hungary. Graz was designated the European Capital of Culture in 2003 and its historic city centre is an official UNESCO World Cultural Heritage Site.
The teachings of the Reformation found their way to Graz as early as the 1520s. City mayor Simon Arbeiter, an apothecary by profession, was actively in favour of the Protestant celebration of the Eucharist. It wasn’t long before the majority of the population turned to Protestantism. Hans Ungnad von Sonnegg (1493-1564), who became the Head of the Styrian government in 1530, also embraced Protestantism. His influence grew with his appointment as Colonel in Chief and then Governor of the Archduchy of Austria-sub-Enns between 1542 and 1544. All the same, his efforts to procure religious freedom from King Ferdinand I remained unsuccessful, which led him to resign his offices in 1556 and move away – first to Melanchthon’s side in Wittenberg and then supporting Primož Trubar’s efforts to translate the Bible into Slovenian.
The Hapsburgs were at pains to rescind Protestantism in Graz and re-Catholicise the city. In 1572, Archduke Karl summoned the Jesuits to Graz. During the following year, they founded a theological college in the city to compete with the flourishing Protestant seminary. After the Jesuit college initially failed to attract enough students, it was upgraded to a university in 1586. On the Protestant front, Lutheran professor of theology David Chyträus (1530-1600) moved to Graz from the University of Rostock in 1574 in order to draft a school statute for the Protestant seminary along with a church order. The most famous teacher at the Protestant school was Johannes Keppler (1571-1630), who taught mathematics there from 1594 to 1600. The church order regulated worship, official acts and the organisation of the church. Styria was the only region in Austria to install the office of Protestant Superintendent. For a short time, this meant that Protestant theologians could be ordained in Graz, whereas candidates throughout the rest of Austria had to travel to the Protestant regions of Germany for this act.
But then the Counter-Reformation put an end to blossoming Protestant life in Graz. In 1598, the Protestant pastors were all banished and Protestant books burned, and the following year saw the closure of the Protestant school. Religious commissions hunted down Protestants to condemn their faith. Only the nobility was able to keep the Protestant faith for a few more years, but from 1628 on even they had to choose between exile or Catholicism, so Protestant life was forced entirely underground.
It was only after Emperor Joseph II issued the Edict of Tolerance in 1781 that Protestants were once again allowed to practise their faith in Austria. Even then, it would be another forty years before a “Protestant community of the Augsburg and Helvetic confession” could establish itself in Graz, in 1821, as an outpost of the closest parish of Wald am Schoberpass. The community managed to erect a prayer house in 1824 and to found a Protestant school in 1828. In the years that followed, more and more Protestants moved to Graz and so helped the city to flourish. Nowadays, there are five Protestant parishes in Graz and one Methodist congregation. The Protestant Church maintains its own cemetery, offers students a hall of residence and runs a number of welfare institutions.

The city of Graz will be seizing the chance to address the city’s history during the Reformation era and to share this knowledge with a broad public audience. This will involve a critical evaluation of the way Protestants were treated in Graz around the time of the Reformation; but equally, we will be explaining the influx of Protestants following the Edict of Tolerance issued by Joseph II in 1781 and highlighting their contribution to the economic growth of Styria’s capital city thereafter.
Siegfried Nagl

Graz Protestant Church of the Redeemer (Heilandskirche Graz – in German only) http://heilandskirche.st/

Graz Protestant Church of the Holy Cross (Kreuzkirche Graz – in German only) http://www.kreuzkirche-graz.at/