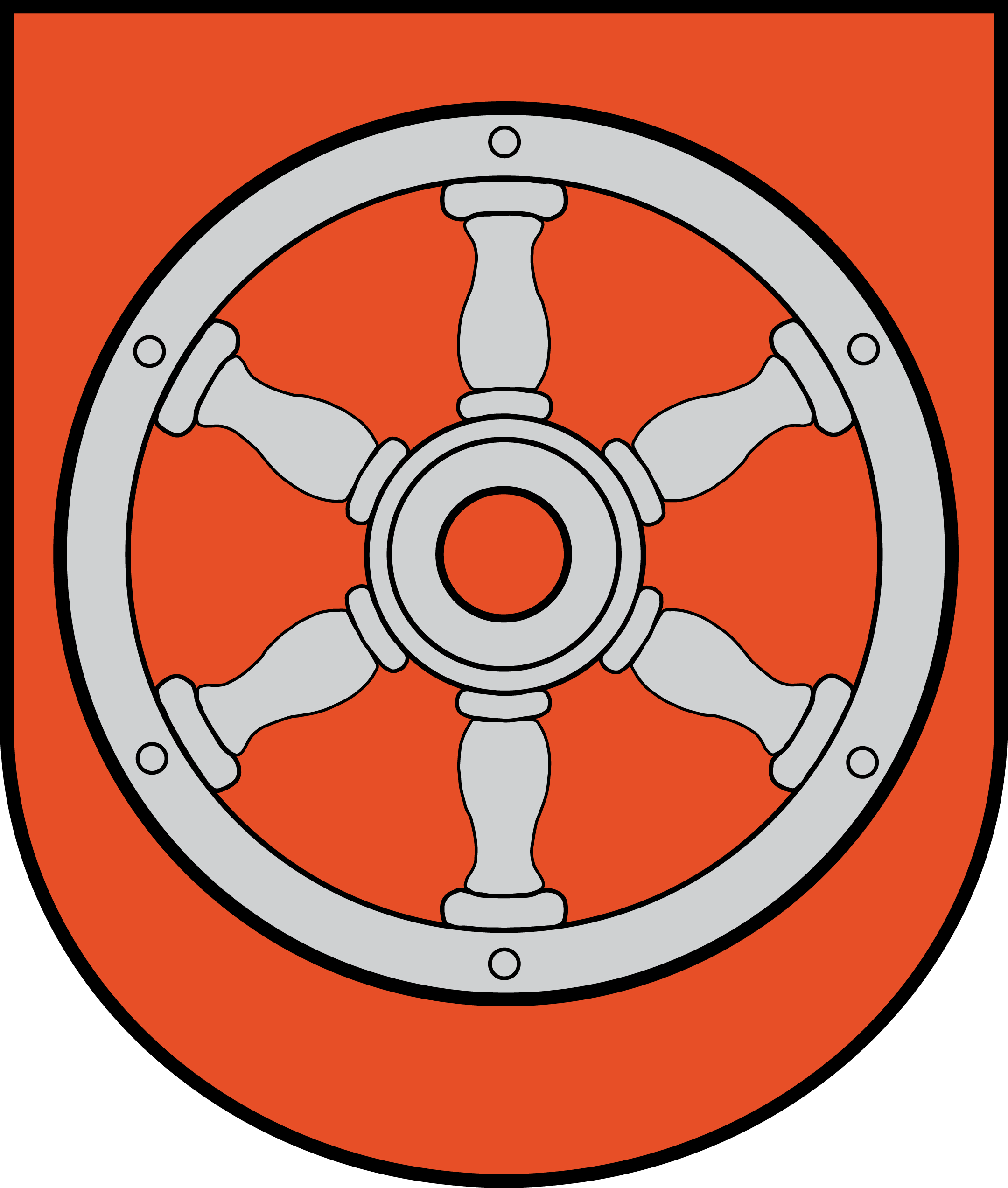 Birthplace of the Reformation

Erfurt is the capital city of the Free State of Thuringia and also the largest city in this federal state of Germany. It lies on the southern edge of the Thuringian basin in the valley of the River Gera, a tributary of the Elbe.
The monumental combination of the cathedral and Church of St. Severus, with its over 500 year-old “Maria Gloriosa”, the largest free-swinging medieval bell in the world, the rich patricians’ and charming half-timbered houses and the many churches and monasteries (earning the city its nickname of “Thuringian Rome”) make 1275 year-old Erfurt a veritable picture book of German history.
This economic, spiritual, cultural and political hub of Thuringia has drawn eminent figures to Erfurt throughout its colourful history, including Erfurt’s “most famous son” – Martin Luther.
Erfurt became Luther’s spiritual home in his youth. In 1505, he gained a master’s degree at the city university’s faculty of philosophy. Tradition has it that a heavy storm in the vicinity of Erfurt, at Luther’s Stone near Stotternheim, provided the impetus for his entering the Augustine monastery in 1505 and becoming a monk in gratitude for his survival. His transition from law student to monk marked the most abrupt volte face in Luther’s life and was the catalyst for a causal chain of events that gave rise to Luther the Reformer and brought about the Lutheran Reformation.
It was the intensity with which Luther lived and bore monastic life in the Erfurt’s Augustine monastery that ultimately laid down the existential roots of his theology and with it the Reformation. Erfurt has been considered the birthplace of the Reformation ever since. The city’s significance for the history of the Reformation was encapsulated by a former pastor of the Augustine Church, Rudolf Kohlschmidt, in his metaphor of the “Reformation’s nursery”. The way in which Luther experienced and lived in Erfurt formed the bedrock of his actions. It was here that he completed his formative education and identified his essential conflict in life, which would drive him forward henceforth, and here that his fundamental stances on church and society blossomed. This entire bundle of key impetuses acted as diverse directional forces on his actions.
Erfurt’s importance as a Reformation city is also revealed in the way the city so quickly became the pivotal fulcrum in the early days of the movement for pan-societal processes that radiated way beyond its municipal boundaries. As early as 1530, the Treaty of Hammelburg regulated peaceful coexistence between the Roman Catholic and Protestant communities, representing a prime example of the special history of Erfurt.
Erfurt still exudes the spirit of Luther and the Reformation in many places – first and foremost, the Protestant Augustine monastery, for which an enhancement application was submitted to UNESCO’s world heritage programme in February 2016 to be classified amongst “Lutheran sites in Central Germany”. The “Georgenburse” student hostel with its museum and pilgrims’ refuge, the collegium maius (former main building) of the old university, the cathedral, St. Michael’s Church, the Barfüsser Church and the Merchants’ Church all provide further testament to Erfurt’s eminent status as a key city of the Reformation.