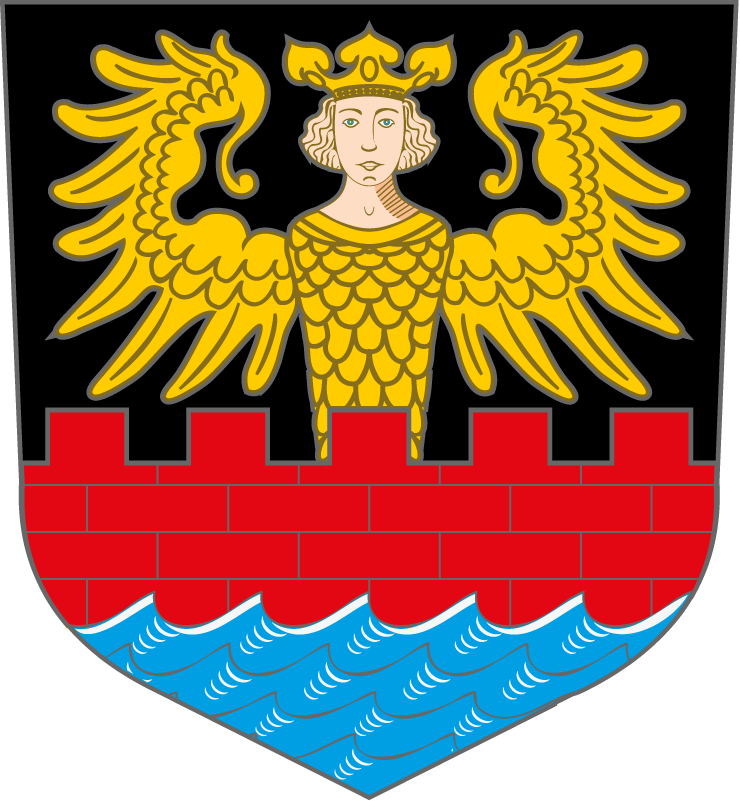 Signs of the Reformation are visible today

Emden was Europe’s largest sea port in the mid-16th century and one of the most populous cities in the German Empire. It would also play an important role in the Reformation. Political and spiritual developments in East Frisia coupled with Emden’s international character offered fertile ground for a wide range of Reformist initiatives. When Protestants started suffering persecution in the neighbouring regions of Europe, this cosmopolitan port became a gathering point for religious fugitives and for decades also acted as the figurative safe harbour for the intelligentsia, from where they continued to exert an influence on the course of the Reformation elsewhere in Europe.
Emden and East Frisia became home to many inspirational thinkers, such as Lutheran theologians from Bremen and Lüneburg, Andreas Karlstadt from Wittenberg, Melchior Hoffman from Schwäbisch Hall, numerous Dutch spiritualists and sacramentalists, and religious fugitives from Flanders. Close links existed to the Reformation in Switzerland, and Polish humanist Johannes a Lasco became the Superintendent of the East Frisian Church. As a Reformed theologian in a rather “Lutheran” office, he continually sought dialogue and close consensus between the different confessional associations.
Signs of the 16th century Reformation are still visible in the city today. The Reformation in Emden assumed its own particular form that incorporated a broad diversity of Reformist currents. Thus Emden provides a prime example of how close proximity can nurture fruitful co-existence.

The historical credo of the city of Emden, which adorns the entrance of the City Hall, sums it up: ‘Small things can flourish with the aid of harmony’. This is also true of Emden’s efforts as a European city of the Reformation. By working together, we are making good progress.