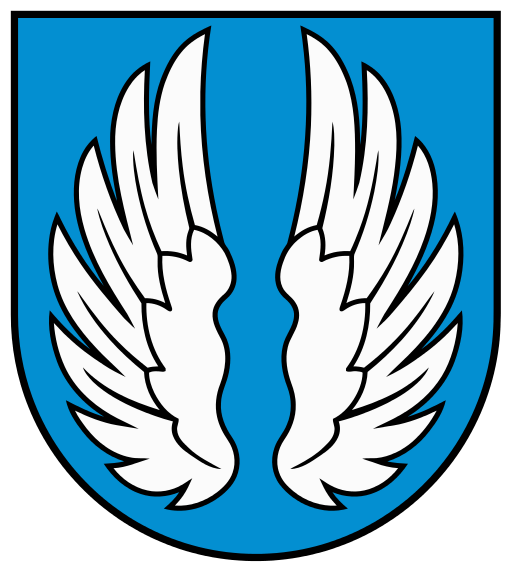 “That is where I am from”

The Luther town of Eisleben lies to the west of the university city of Halle in the Mansfeld region of Saxony-Anhalt in Germany. The town is most famous for being Martin Luther’s place of birth and death. Its memorials to Luther, which include the house where he was born and the museum at the house where he died, were awarded UNESCO World Heritage status in 1996.

During the late Middle Ages, copper ore mining generated wealth for both the town and the Mansfeld counts. That Luther was born and died in the same town was rather a coincidence. His mother, Margarete Lindemann, was heavily pregnant at the end of 1483 when she arrived with her husband, Hans Luder, in Eisleben. Luder was looking for a new line of work in mining there, which after all boasted 4,000 inhabitants at the time. However, as things turned out, they would only stay for a while in Eisleben before making their permanent home in Mansfeld.

Martin Luther was born some time after 11 p.m. on the evening of 10 November 1483 at house number 15 of what is now known as Luther Street. He was supposedly the second-born child of Hans and Margarete. He was baptised Martin on Saint Martin’s Day, 11 November, in the nearby Church of St Peter and Paul, and would later adopt the surname of Luther to reflect the Greek word for freedom – eleutheria – at the age of 34, at the start of the dispute over indulgences. About six months after his birth and baptism, in the summer of 1484, the family moved to Mansfeld, where his father started work as a smelter and later went on to become a mining entrepreneur.

Luther later repeatedly returned to the town of his birth for various reasons. In 1516, during his time as an Augustine provincial vicar (1515–1518), he consecrated the newly built St Anne’s Monastery and Church. Under the influence of Luther, the church, which today is one of the most beautiful Renaissance churches in central Germany, became the first church to host Protestant preaching in the county of Mansfeld during the Reformation. Count Albrecht VII of Mansfeld, a friend of Luther’s, introduced the Reformation in Eisleben from 1525. Pastor Martin Rinckart (1586–1649), the author of the famous hymn “Now thank we all our God”, was also later active at St Anne’s.

In January 1546, Luther undertook two final missions to Eisleben. He had been asked to mediate in an inheritance battle that had lasted for years amongst the Mansfeld counts. He accompanied his friend and Reformation companion Justus Jonas as a legal advisor. Despite already being weakened by illness, Luther still managed to bring the protracted negotiations to a successful conclusion. On 16 February, Jonas and he also signed the foundation certificate for the first grammar school there, now called the “Martin Luther Gymnasium”.

A few days before his death, Luther is purported to have said: “I was born and baptised here in Eisleben; and God might see that I also die here!”. Martin Luther died on 18 February as the result of a heart attack. The following day, Justus Jonas delivered a funeral sermon in St Andrew’s Church, where Luther had preached for the last time. He also accompanied the coffin to Wittenberg, where Luther was laid to rest under the pulpit of the town’s Castle Church.