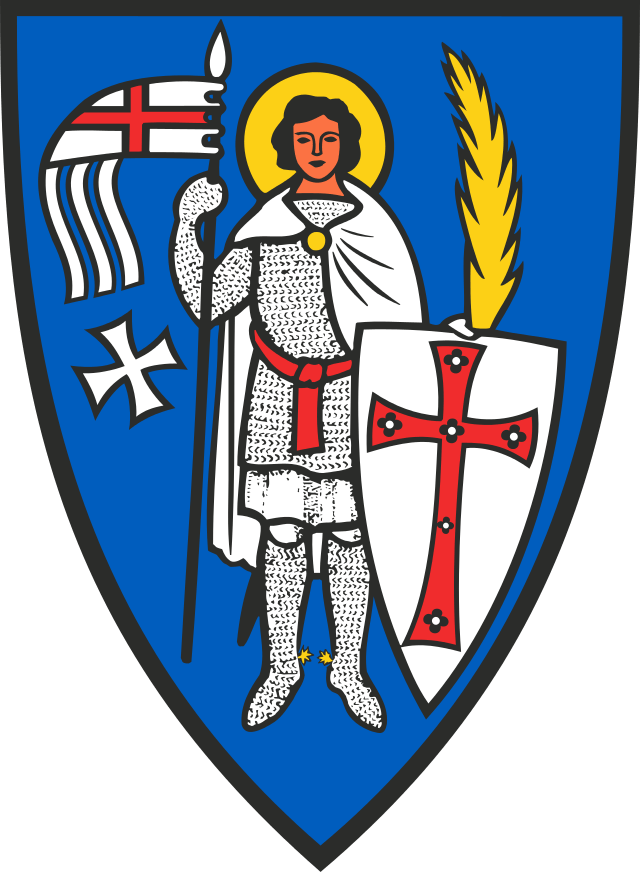 Where Luther translated the Bible

Eisenach in the German region of Thuringia is most famous for its UNESCO World Heritage-listed Wartburg castle, the seat of the Counts of Thuringia during the Middle Ages, which looks down over the town from above. In the former German Democratic Republic, Eisenach’s automobile factory used to produce its own make of car called the ‘Wartburg’.
Martin Luther (1483-1546) spent two periods in Eisenach during his life. The fact that his mother had been born in the town led his parents to send him to the Latin school there when he was 15 years old. Luther worked as a carol singer to earn his keep, roaming from house to house with his fellow students to sing for money. He stayed in Eisenach for three years before moving to study in Erfurt in 1501.
During Luther’s return from the Imperial Diet of Worms in 1521, horsemen thundered up and abducted the by then well-known Augustine monk. Yet this kidnap was all a show that Elector Frederick the Wise had devised to smuggle his excommunicated, banned and outlawed Wittenberg professor to safety. The chosen refuge was the Wartburg castle above Eisenach, where Luther was to spend ten months in hiding. He adopted civilian guise, grew a beard and assumed the alias of Junker Jörg. In just a matter of weeks, he translated the New Testament from its original Ancient Greek into German, wrote a number of fables and occasionally sent letters to the outside world from his exile. He only left the safe refuge of the castle when the Reformation in Wittenberg spilt into unrest in February 1522 in order to get reinvolved in the progress of the movement.
The Wartburg is now one of the most popular tourist attractions in Germany. The rooms that Luther occupied during his stay there are open to the public these days. Eisenach will be marking the anniversary of the Reformation with a series of exhibitions at the Wartburg including a special national exhibition entitled “Luther and the Germans” in the quincentenary year itself, 2017. The Cotta family house where Luther found lodgings during his school years in Eisenach is now the “Luther House” museum. In addition to its strong links with Luther, Eisenach is also the birthplace of Johann Sebastian Bach. His wealth of musical compositions, which were heavily influenced by Luther’s Reformist thought, can be explored in the Bach House auditory museum there.