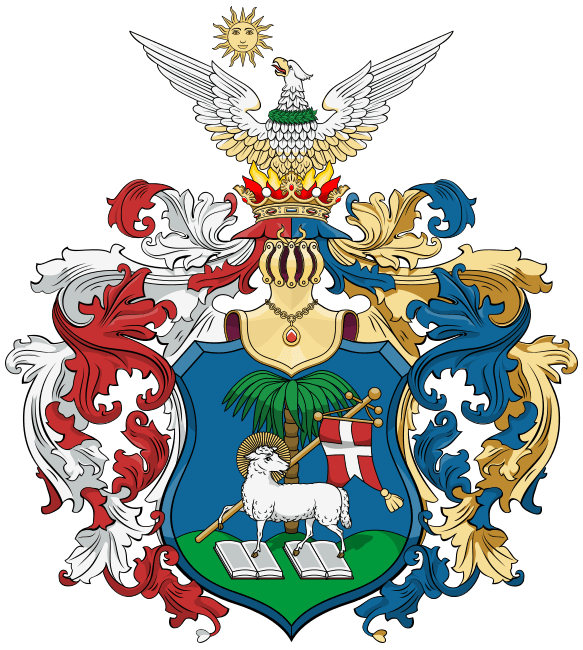 Reformed – with the help of the Ottoman Empire

Hungary’s second largest city, Debrecen lies in the east of the country, just 30 km from the Romanian border. While Hungary is predominantly Catholic as a whole, the majority of Debrecen’s citizens are Reformed Protestants. This anomaly stems from its special historical circumstances.
Following the victory of Sultan Suleiman (c. 1495-1566) over the Hungarian army in the Battle of Mohács in 1526, many Hungarians found a new anchor in Reformist teachings. In an era of outer uncertainty, they focused more strongly on their salvation through Christ. The rich market town of Debrecen fell under the realms of the Transylvanian prince, the Ottoman Sultan and the Hapsburg king, and so payments to all three powers secured its continuing freedom. The city also proved a popular haven for refugees. In 1536, the elected Hungarian King János Szapolyai (1487-1540) handed the rule over Debrecen to the humanist-minded magnate Bálint Török (1502-1551). In that same year, Török authorised Protestant preaching in the city and, shortly thereafter, initiated the Protestant school reform. Hungarian Reformer Mátyás Biró Dévai (c. 1500-1545) was Debrecen’s city pastor and spent the last few months of his life introducing the Reformation there. The merchants and tradesmen around Debrecen embraced the Reformed strand of the Reformation above all. In 1558, Péter Juhász Méliusz (c. 1536-1572) was appointed city pastor by the Debrecen authorities. Méliusz had previously studied in Wittenberg, where he was master of the Hungarian coetus (student residence) and had first begun to feel a particular theological affinity with the Swiss Reformation. After Méliusz was elected to the position of Reformed Bishop in 1561, Debrecen became the “burning light” of Hungarian Calvinism. The arrival of Reformer Gál Huszár in Debrecen that same year – he had fled there, bringing his printing press with him – presented the young Bishop Méliusz with the perfect means of spreading Calvinist teachings.
In 1567, Méliusz gathered the city’s Reformists in a synod in order to clearly define the confessional status of the Church. The synod adopted two antitrinitarian Hungarian confessional writings by Méliusz, the Second Helvetic Confession by Bullinger and the Heidelberg Catechism as its doctrinal basis. A church order was instated to complement the Debrecen order of service and the Debrecen hymn book. This laid the roots for the Reformed Church in Hungary as a viable, enduring organisation. The continuing Ottoman occupation of the Hungarian Plain prevented the influx of the Counter-Reformation into Debrecen and buffered its Reformed Church from the associated threat. Instead, the relatively tolerant religious policy of the Ottoman Empire helped the Reformist faith spread and take hold.
Many buildings and squares in Debrecen bear witness to the rich Reformed culture of the city, such as the Reformed Great Church and its Reformed College. Debrecen’s humanist city school was turned into a Reformed college in 1538, and in 1588 a coetus – autonomous pupils’ and students’ union – followed suit. The Reformed College would later grow to become the University of Debrecen. The city’s classical Reformed Great Church, built at the start of the 19th century, is the largest Reformed Church in Hungary and was therefore chosen as the venue for the Hungarian Declaration of Independence in 1849.