City of the Reformation – Coburg 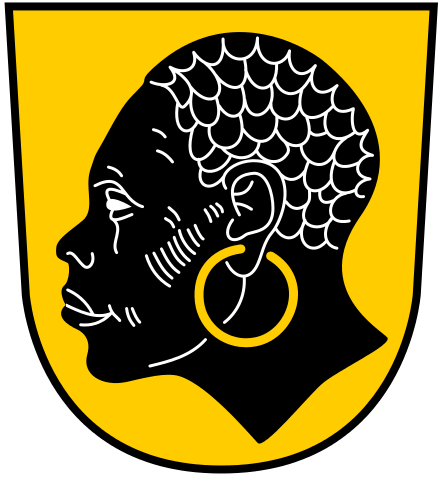 The city of Coburg lies to the south of the Thuringian Forest in Bavarian Upper Franconia.

Coburg began to make its mark in the history of the Reformation in 1530. The Protestant confession was subject to negotiation at the Imperial Diet in Augsburg. The Elector of Saxony, Johann the Steadfast, also travelled there with a sizeable entourage including Reformers Philipp Melanchthon, Justus Jonas, Georg Spalatin and Johann Agricola. The only man unable to accompany him to the Imperial City of Augsburg was Martin Luther, who was subject to the ban Emperor Karl V had served on him and thus confined to the Electorate of Saxony. Coburg lay at the southern border of that Electorate. While the Diet was in session, Luther took haven at the Veste Coburg and maintained unbroken contact with the Protestant imperial estates in Augsburg by means of written correspondence.

Indeed, Luther was extremely active while based in Coburg. He continued his work translating the Bible and reflected upon this activity in his Open Letter on Translating, which is held in high regard to this day as an essay on the theory of translation. He also translated Aesop’s Fables into German and composed more than 120 letters for dispatch by messenger. It was during this time that he explained the new faith to the citizens of Coburg and the electoral Saxon imperial delegation in the chapel of the Veste and the Moriz Church.

Luther drew tourists to Coburg even in the 16th century. To this day, the two rooms that he occupied there remain on public display. Other key references to his life and works include the Luther Chapel, Moriz Church and paintings by Lucas Cranach the Elder. Artefacts from centuries past that commemorate the Reformation are exhibited at the Veste Coburg, and a collection of around 50,000 prints made from the time of the Reformation until the Thirty Years War is held in the Regional Library there.