The Reformation City of Cieszyn 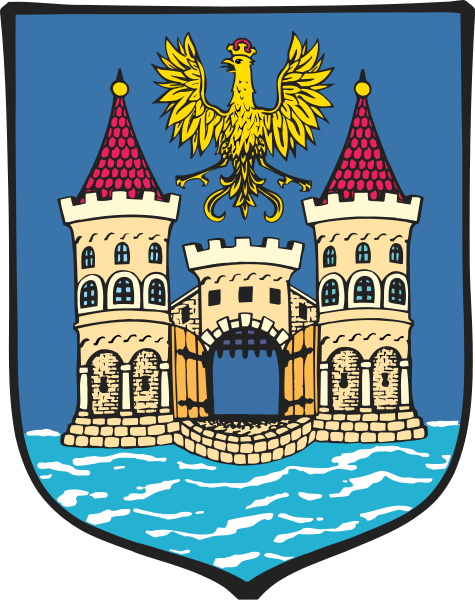 These days, the old Silesian city of Těšín exists in the form of a twin town that straddles the national border between Poland, where the part called Cieszyn lies, and the Czech Republic, home to the part known as Český Těšín. The River Olsa, which forms the national boundary, is spanned by three bridges there that join the two towns and countries. These days, the twin town lies at the heart of the Euroregion Silesia and forms an important intersection between the three countries Poland, the Czech Republic and Slovakia.

Těšín played an important role in the Reformation. In the 1520s, Protestantism spread to Silesia from Wrocław. By the time Duke Wenceslaus III Adam of Těšín, from the Piast dynasty, announced his formal support for the Reformation when he assumed government in 1545, this new faith was already very well established amongst the general population. Pastors had begun to get married, monks and nuns had left their cloisters, Protestantism was being preached in the churches, and Holy Communion was celebrated in dual form (with bread and wine). The school and church regulations passed in 1568 and 1584 signalled the completion of the Reformation in Těšín. Duke Wenceslaus III Adam was succeeded by Duke Adam Wenceslaus, who reverted to Catholicism in 1609. The demise of the Piast dynasty meant that Těšín and the other Silesian duchies lapsed to Hapsburg, which signalled the start of radical re-Catholicisation. Protestant worship was forbidden, the church buildings were given to the Catholic Church, Protestant books were confiscated and the Protestant population forced to choose between conversion or exile. At least the three “Peace Churches” were conceded to the Protestants of Silesia in the Peace of Westphalia in 1648. This left the rest of the Protestants to worship in secret, outdoors in the woods. After more than fifty years of secretive Protestantism without either churches or pastors, in 1707 King Karl XII of Sweden used his military superiority against Hapsburg and forced Emperor Joseph I to exercise his “imperial grace” and commission the building of six Protestant churches in Silesia. These came to be known as the “Churches of Grace”. Těšín’s Jesus Church is the largest of these and for many decades remained the only Protestant church in Upper Silesia as well as being the largest Protestant church building throughout the Danube Monarchy. The church was built in stone with a 72 meter-high tower and had enough room to accommodate a congregation of almost 8000. It is has remained in use as a Protestant church to this day and is the mother church of Evangelical Christians in Poland. Throughout all of predominantly Catholic Poland, Cieszyn is the only town where Protestants form the majority. One in ten Polish Protestants is a parish member of Cieszyn. A city tour reveals many signs of the Cieszyn’s Protestant history – Protestant schools and cemeteries, a former Protestant hospital, a Protestant museum and a Protestant book store.

Cieszyn – a town that links nations and confessions.

Evangelical Church of the Augsburg Confession in Poland: http://www.luteranie.pl/