The Reformation City of Emden 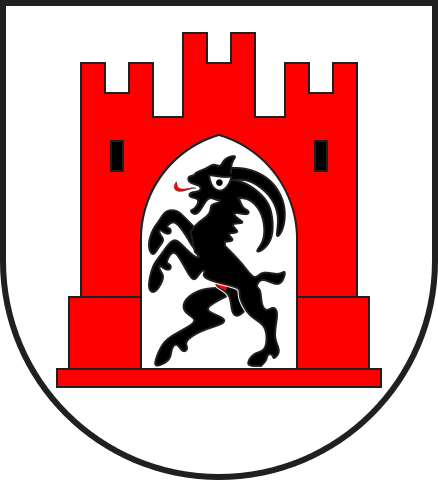 Nestled in the Dollard bay between Germany and the Netherlands, Emden was a safe haven for thousands of Protestant religious fugitives around the middle of the 16th century. It was the largest sea port in Europe at the time, one of the biggest cities in the German Empire – and a major epicentre of the Reformation. When the first Lutheran writings arrived there in 1519, the Reformationist Humanism thriving in Groningen and the spiritualistic forms of piety of the late Middle Ages provided fertile ground for Reformationist thinking. The political situation and international character of the place then formed a rich backdrop for numerous Reformationist initiatives. During the 16th century, Emden was one of the most influential hubs of the Reformation alongside Geneva and Wittenberg. This stemmed from the city’s importance during the war between Spain and Holland from 1568 to 1648, when Emden offered sanctuary to thousands of religious fugitives from the neighbouring Netherlands. So the city formed the immediate refuge of the supporters of Reformed confession, as well as the Baptists, and many eventually made Emden their permanent home. This is how influential proponents of the Reformation, such as Johannes a Lasco, Albert Hardenberg and Menso Alting, came to Emden to perform their work – and why the city was sometimes referred to as the “Geneva of the North”. Johannes a Lasco later lent his name to the library of the Reformed congregation there, which was founded in 1559. It has always remained a valuable historical collection of Reformationist Protestant works that houses many documents detailing the history of the confessions during the Early Modern era. The library is a centre of scientific research that hosts academic seminars and symposia. In its heyday, Emden veritably flourished in both cultural and economic terms. The influx of religious fugitives brought many merchants, ship owners and craftsmen to the city, thus significantly enriching the local population. As the number of inhabitants swelled from 1,600 to 15,000, so trade prospered in proportion. The port grew to become one of Europe’s major seafaring hubs and the city grew with it. A Renaissance City Hall was completed there in 1576 that symbolised Emden’s wealth and reflected its civic self-esteem. Evidence of the Reformation era is still prominent to this day and provides the fitting backdrop for Emden’s continuing plurality of confessions. Reference to Emden’s historical role as God’s refuge for fugitives is also marked in stone. The “Schepken Christi” over the East Gate to the former Grand Church, now the Johannes a Lasco Library, reads: “Godts Kerck vervolgt, verdreven, heft Godt hyr Trost gegeven” in reference to the religious sanctuary the city provided.