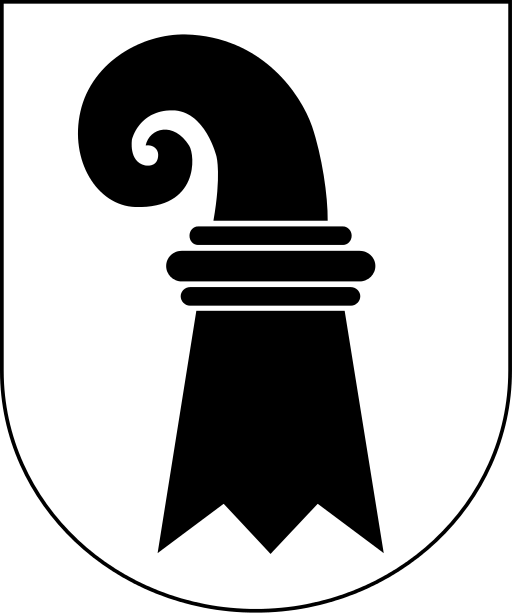 City of the CPCE General Assembly 2018

Nestled between the Swiss Jura, the Black Forest of Baden and the Vosges in Alsace, the Swiss city of Basel straddles the Rhine. This makes Basel the trifold intersection where France, Germany and Switzerland meet. This exposed geographical situation has always bestowed a special status on the city. Basel is a key intersection of European traffic and one of the most important global hubs of the pharmaceutical industry.
The city first truly flourished during the 15th century, when the Council of Basel convened there from 1431 until 1449. Paper production commenced in the city, printing presses started producing books and in 1460 papal privilege awarded Basel the first university to be established within the territory of modern-day Switzerland. The city also flourished in cultural terms, as Basel attracted prominent figures such as the physician Paracelsus, lawyer Sebastian Brant, artist Hans Holbein the Younger and humanist Erasmus of Rotterdam. In 1516, it was here that Erasmus published the first printed edition of the Greek New Testament along with his own Latin translation. The second edition of this work, published in 1519, formed the basis for further Reformist Bible translations, such as Martin Luther’s German edition, William Tyndale’s English Bible and the King James Version.
From 1515 to 1516, one of the professional associates of Erasmus was Johannes Oekolampad (1482-1531). After encountering Reformist thought and then studying Reformist teachings at various places for a number of years, Oekolampad finally settled in Basel in 1522, where, in his roles of professor and pastor, he became the city’s preeminent Reformer. In 1525, he celebrated the first Protestant Communion, then his first Protestant order of service for the city appeared in 1526, and in 1528, having been ordained as a priest, he married Wibrandis Rosenblatt, who after his death went on to re-marry – first Strasbourg Reformer Wolfgang Capito and then Reformer Martin Bucer. These close relations reveal just how tight the network was between the individual members of the movement. Oekolampad took part in numerous Reformation-era international discussions and disputations about religion. However, in Basel itself the Reformation followed a slightly different course. Although its City Council granted followers of the new teachings the freedom to practise their religion in this cathedral city, this only occurred after the inhabitants started iconoclastic riots on the night of Shrove Tuesday in 1529, which then led to immense civil unrest during which the handcraft guilds forced the City Council to admit the Reformation. The traditionalist City Mayor and the cathedral chapter left the city, and Basel Cathedral became Protestant. The city gradually acquired all the formal episcopal rights, thus gaining its independence. In 1535, John Calvin found refuge in Basel whilst fleeing from France, and it was there that he wrote his magnum opus Institutio Christianae religionis (Institutes of the Christian Religion), which sought to demonstrate that the Protestant faith formed the true Church. This seminal work was then printed in Basel the following year.
Basel was a pivotal city for the course of the Reformation’s development in Germany, France and Switzerland. So it is perfectly fitting that Basel is set to host the General Assembly of the Community of Protestant Churches in Europe in 2018, when its members will convene in Basel Cathedral and the Bishop’s Palace.